Susse means ‘Sweetheart’ in German. It’s what my Grandfather used to call my Mum when she was a little girl.

His name was Joseph (Joe) and he was a Squadron Leader in the RAF in the Second World War. He was married to Irene, and they had four children. Lawrence (Larry), Robert (Bob), Michele (Mum) and David (Dave!).

In my Mums childhood she moved around alot, living in for extended periods in Germany (where she was born) and Cyprus.

When Joseph died I was around 10 years old, and though I was extremely fond of him, I feel in retrospect I was too young to know him as well as I wish I could have.

It was years after his death that I found out he was an avid photographer – for me this meant some kind of link to my previously unexplainable artistic persuasions, as neither of my parents were particularly arty – leaving me to think whatever talents I had, must have just sprung from thin air.

It comforted me to share something so personal with him, even after his death.

The following are a selection of family photographs my Grandfather took – and the very important thing to consider when looking at them, is that they are all at least forty years old – so no editing, or photoshopping, and they were all taken on a reasonable quality hand held camera.

I think, even though I love them because they are my family history, they are stylistic enough for strangers to appreciate, at least I hope so.

If I had a single flower for every time I think about you, I could walk forever in my garden. 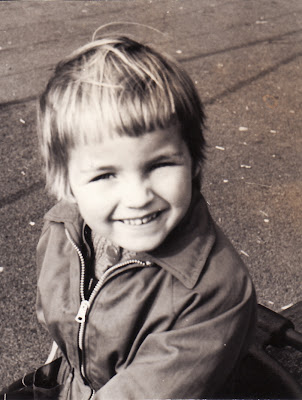 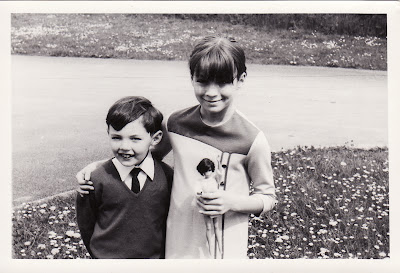 My Mum with David – she told me she was hopelessly girly and always had to have one of her dolls with her when Grandad started taking their photos. 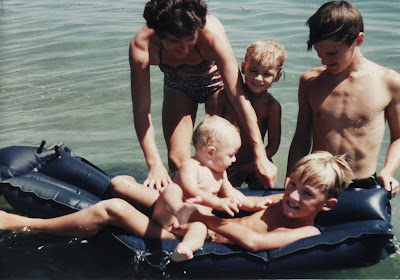 The family in Cyrpus 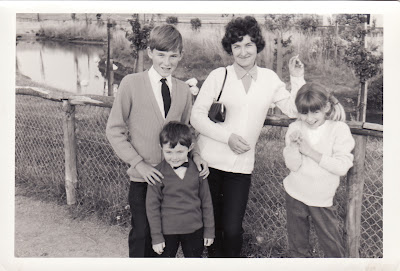 Robert, David (check out the bow tie!) Irene and Mum. Mum and I could be the same child we looked so simular in our youth. 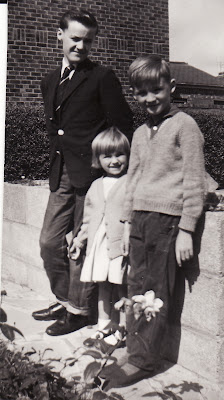 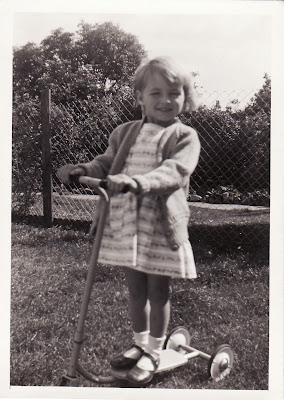 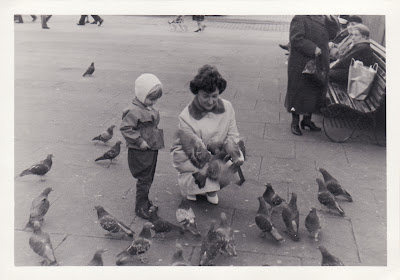 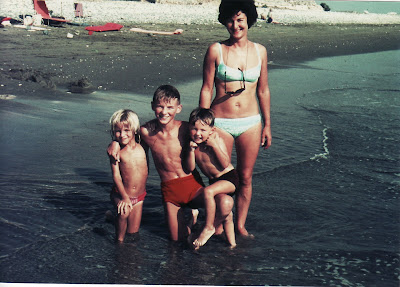 Mum (one of the boys with her top off!) Bob and David – Irene has had four children – how amazing is her figure?! 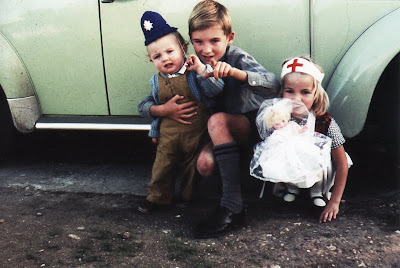 Mum plays dress up with her brothers in front of the family car (note – the dolly!) 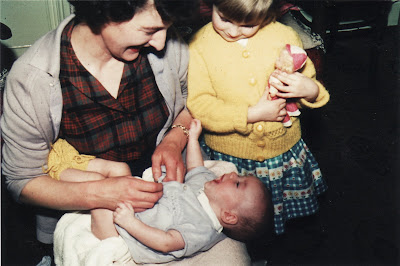 Baby David – and Mum with another dolly! 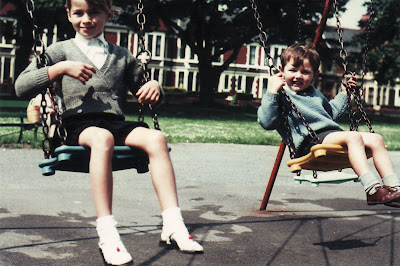 I love this shot of Mum and David – it would be so easy to achieve in a digital age, so I wonder how many shots he took to get it right or whether he just timed it correctly on impulse. 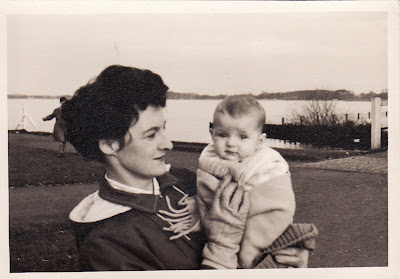 Irene and Mum – I think my Nanna is incredibly elegant, she was always so well poised in photographs. 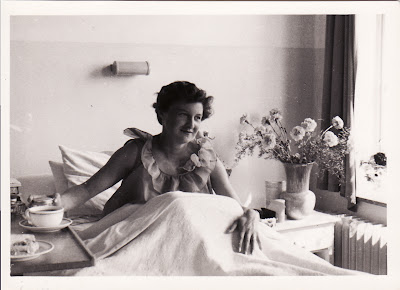 Irene – Mum told me this is in hospital after giving birth! 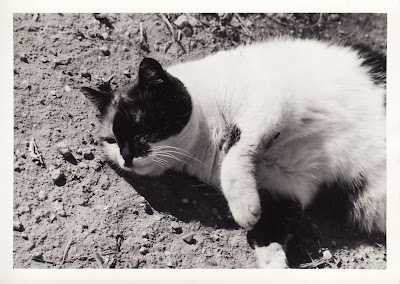